There is a lot of enthusiasm among the Maasai to participate in the training courses for new land management. During these trainings, the Maasai learn how to make plans to take good care of their livestock during the dry and wet seasons. Currently (October 2022) there is a major drought, so it is extra important to have a good grazing plan. It is also important that sufficient water is available. Fortunately, thanks to the support of DierenPark Amersfoort Wildlife Fund, the Osotua Foundation was able to build a water dam in the north of the Mara nature reserve. Not only the cattle of the Maasai benefit from this water dam, but also wild animals such as giraffes and zebras use it as a watering place. 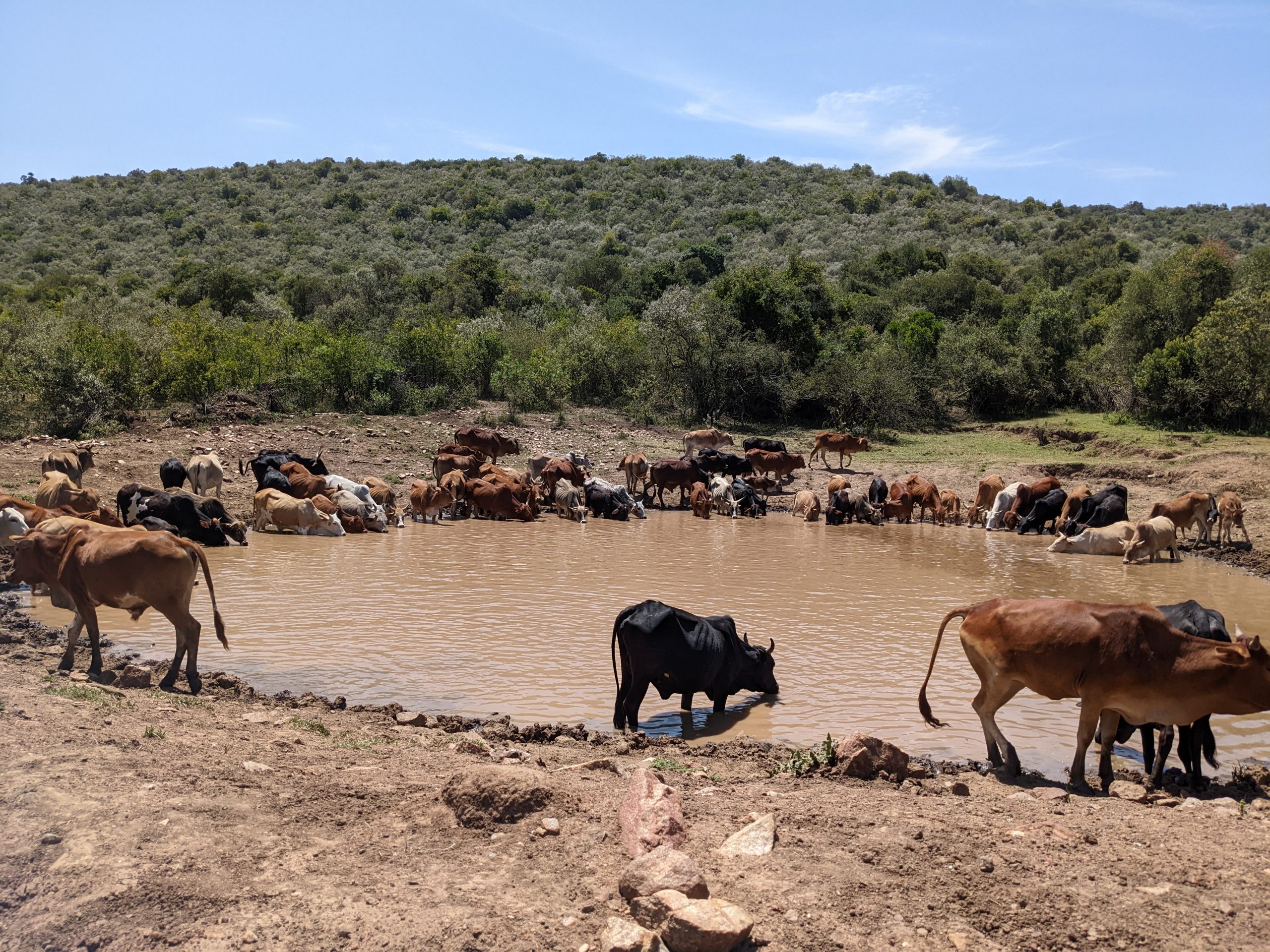 Now that so many Maasai want to participate in the training, new trainers are being trained to ensure that as many Maasai as possible can learn how to graze their livestock in a sustainable way. Each group of Maasai has its own grazing committee. Trainers are chosen from this committee and they receive an intensive course, so that they can also train other Maasai in this sustainable way of grazing. This is important because in the areas where the cattle graze, the wild animals such as giraffes and zebras also graze. Thanks to these trainings, Maasai, their livestock and the wild animals can live together in a peaceful way. 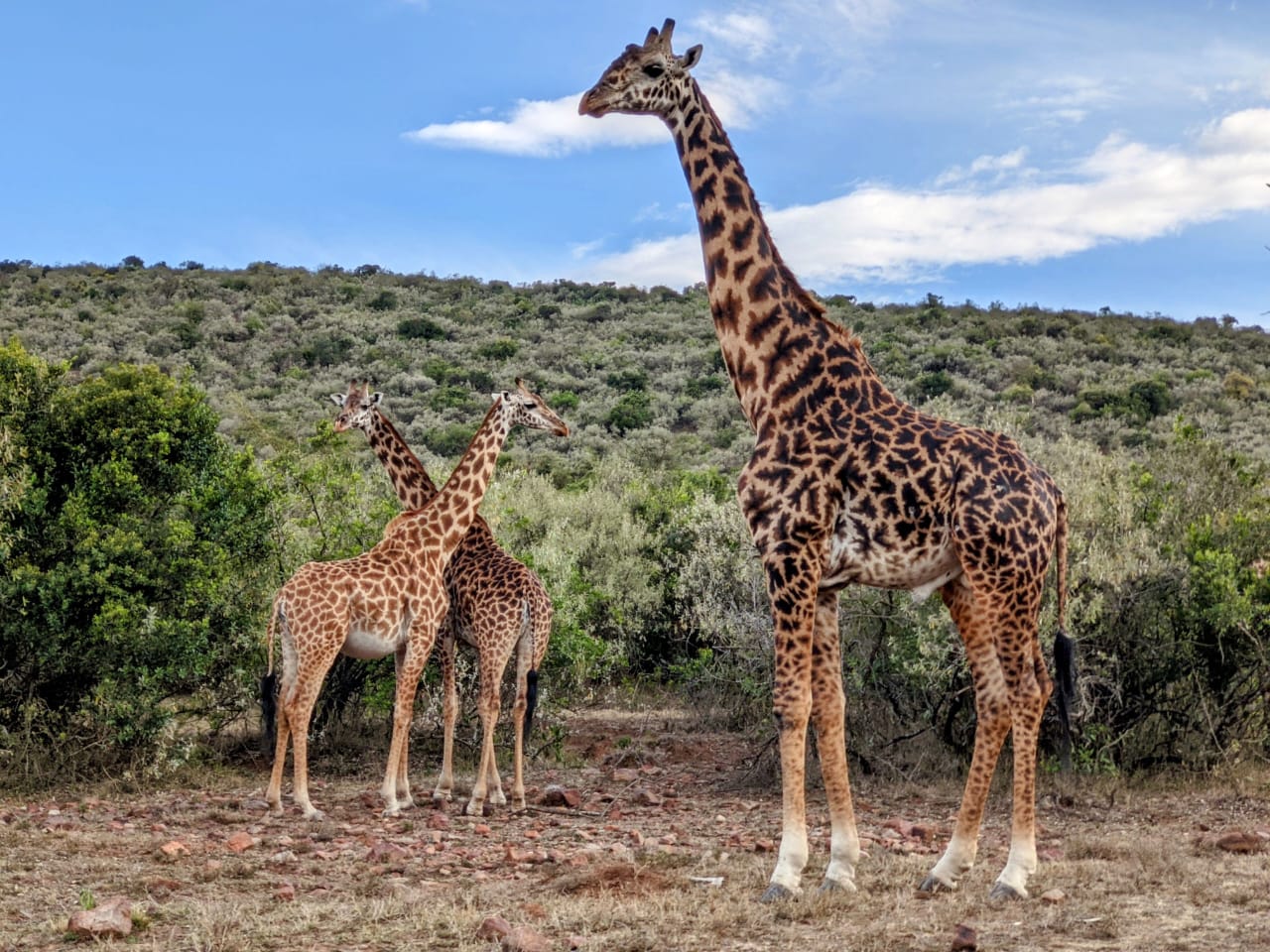 Thanks to the support of the DierenPark Amersfoort Wildlife Fund, these extra training courses can be given in 2022 and 2023. The Maasai will also be able to work on a new water dam. These additional water supplies are necessary because livestock, as well as wild animals, still have to walk long distances on steep hills to get to water. Furthermore, thanks to the support of the Wildlife Fund, a thick living hedge can also be made. This hedge is full of trees and shrubs that the Maasai can use for food, medicine and protection of their livestock. This natural barrier is better for the Maasai and for the wildlife than the fences sometimes used now.

In a next phase this hedge will be planted. In short, the Maasai are working hard for a sustainable future for them, their livestock and the many wild animals they live with in this beautiful area!

The Kenyan savannas are home to several endangered and rare animal species such as vultures, Masai giraffes, lions, cheetahs, cheetahs and elephants. In these areas, the local Maasai people have often erected fences to protect their own livestock from these wild animals. This makes it impossible for the wild animals to move between the different areas. The Osotua Foundation is working with the Maasai to reopen these savannas and restore the deteriorated grasslands. They do this by training the Maasai, making plans together for the dry and wet seasons and by setting up a food hedge as protection instead of fencing. In this way, people can live together peacefully with the wild animals.

Thanks to the support of the DierenPark Amersfoort Wildlife Fund, eighty landowners have already been trained in a new way of land management. In addition, a tuk-tuk has been purchased to move building materials and water basins have been realized in which rainwater is collected, which the wild animals can use. Do you also think it is important that the savannas remain open to the wild animals? Support the DierenPark Amersfoort Wildlife Fund! 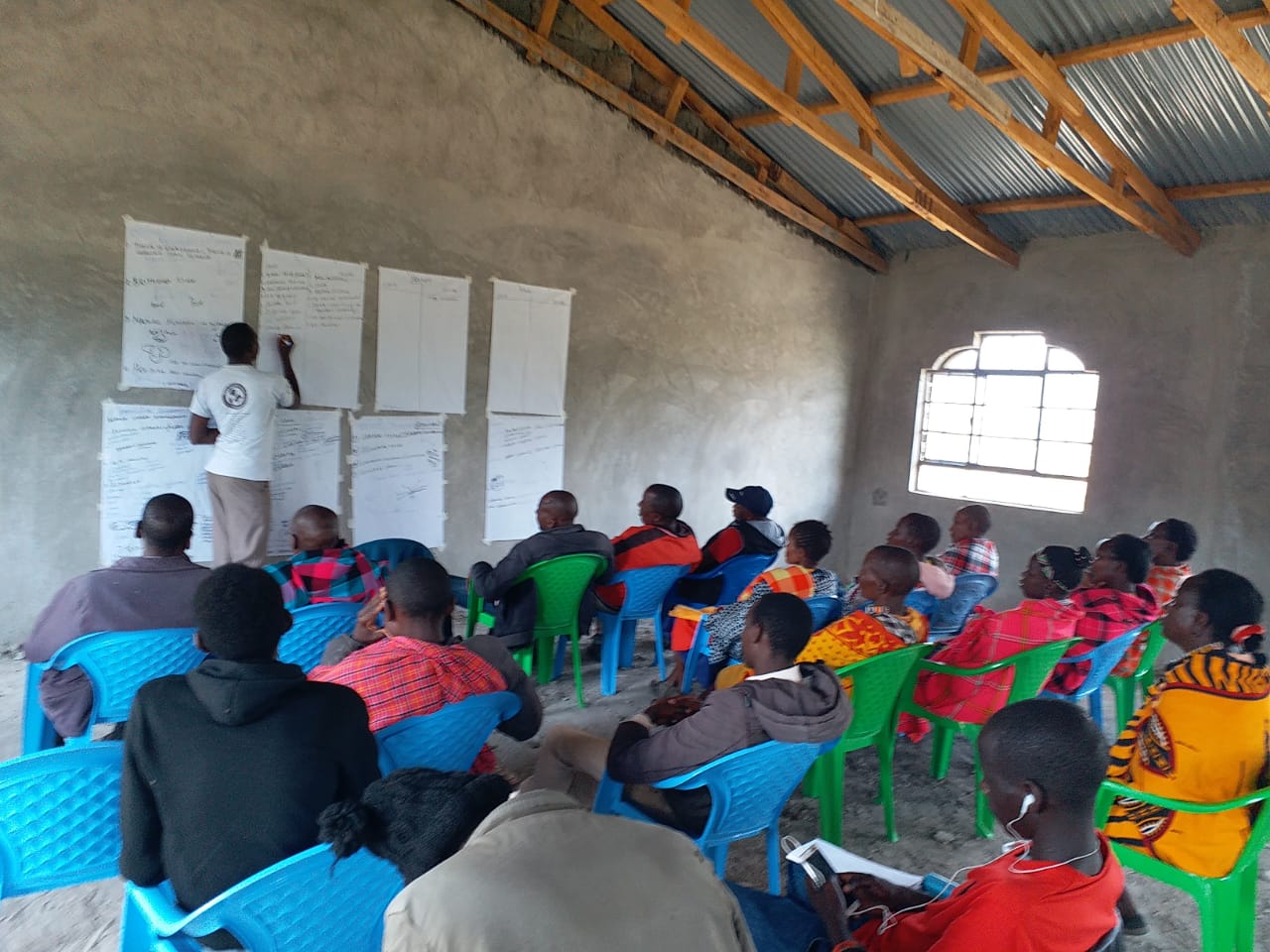