Bats started to massively hibernate in Ukrainian cities during last 30 years, probably due to climate change. Urban environments harbor lots of threats for bats: getting trapped inside buildings, disturbed, and killed during the repair works or insulation. Even though 28 bat species have been including to the national Red Data Book as threatened, regulations were insufficient for preventing bat mortality in winter during day-to-day human-bat interactions. 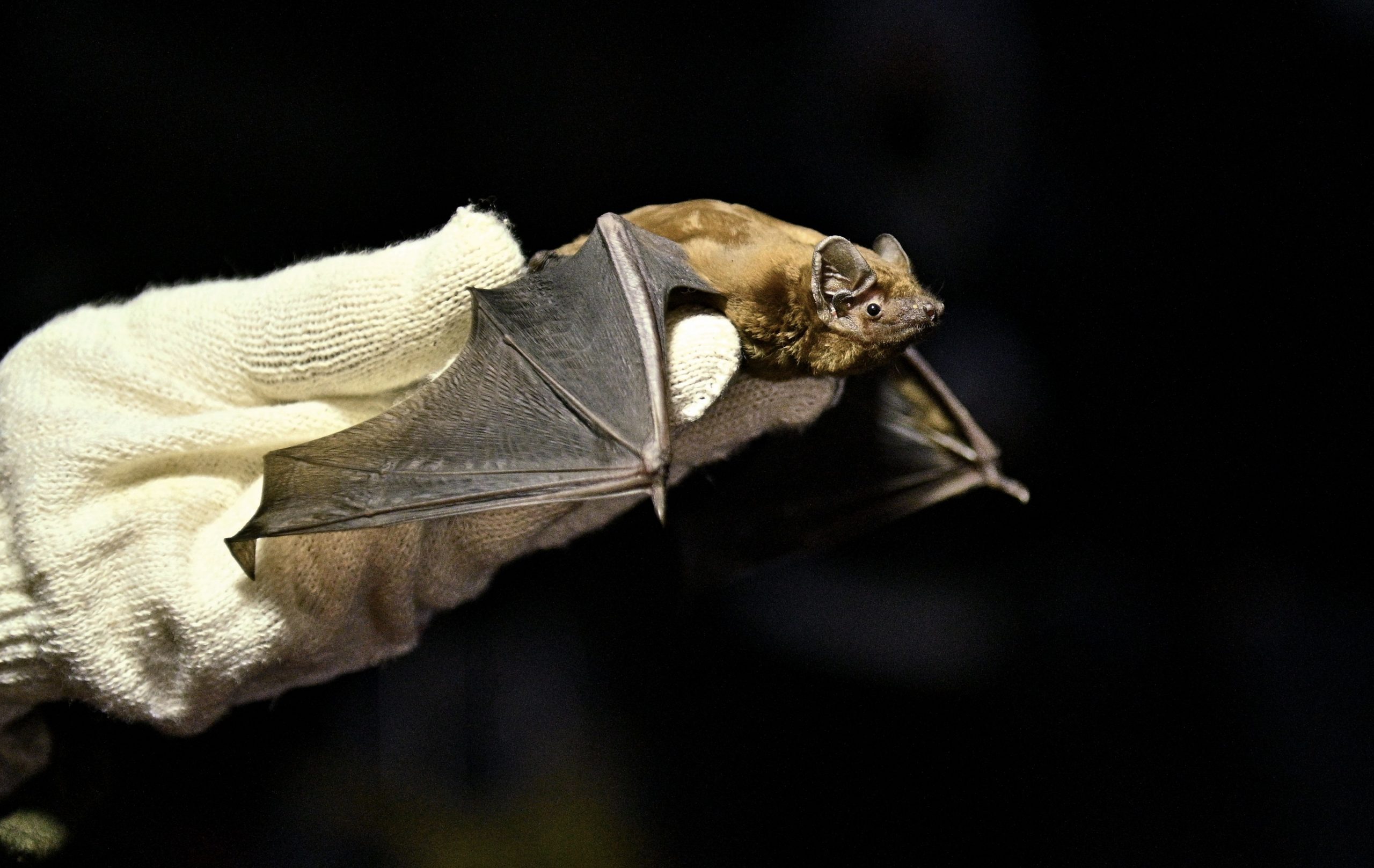 To tackle this problem, the Bat Rehabilitation Center in Kharkiv was established in 2013. This organization quickly set up activities all over Ukraine to protect the bats. The center brings together veterinarians, researchers and other bat conservationists to save bats across Ukraine. Every year from up to 3000 animals passes through the Center and for over 10 years of intense work more than 20 500 bats have been rescued.

The main goal of the Ukrainian Bat Rehabilitation Center is that people and bats can live together safely in urban areas. The war in Ukraine is not only a threat for millions of Ukrainians, but also to the animals. For example, many buildings have been destroyed where bats wintered. Despite the dangers of war, the Ukrainian Bat Rehabilitation Center employees remain committed to helping bats in need so they can be released safely into the wild.

Do you also think it is important that bats are protected? Support DierenPark Amersfoort Wildlife fund!